Steering wheel locks are not mandatory.

I wanted to post this in the "buying" category of "buying and selling", but I don't see a way to do that. Edmunds forces me to choose a brand of car so I chose Toyota because it is the most popular. I want to warn everybody that some new and some used cars do not lock the steering wheel when the ignition key is removed. This may not be important to some people. It would be an advantage if you plan to flat-tow the car. It is important to me because the last time a car was stolen from me, the thieves used a tow-truck like this because, that one night, I forgot to turn the steering wheel before locking the car in my driveway. 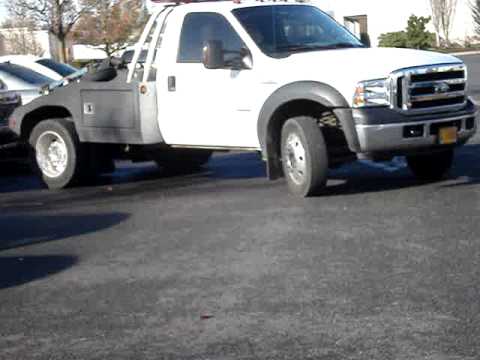