Year+ long issue that no one can figure out with gas pedal. Chevy Cavalier.

I've had this issue for over a year. I can't figure it out as I am a car repair noob, and no one else has been able to either. I've spoken to some mechanics that have theories. Below are the major points I've observed and they are clear and not ambiguous during observation.

This is beyond stressful at this point, especially after starting a new job and wondering if I'll get to work each day. I will either take it into a place like Firestone and have them test the computer more thoroughly, or I'll do the trial and error thing if parts are not too expensive. I just don't know where to start other than the suggestions I got from Autozone and thought I'd come here first to get some expert knowledge. I'm ready to get this solved somehow. Any advice would be much appreciated 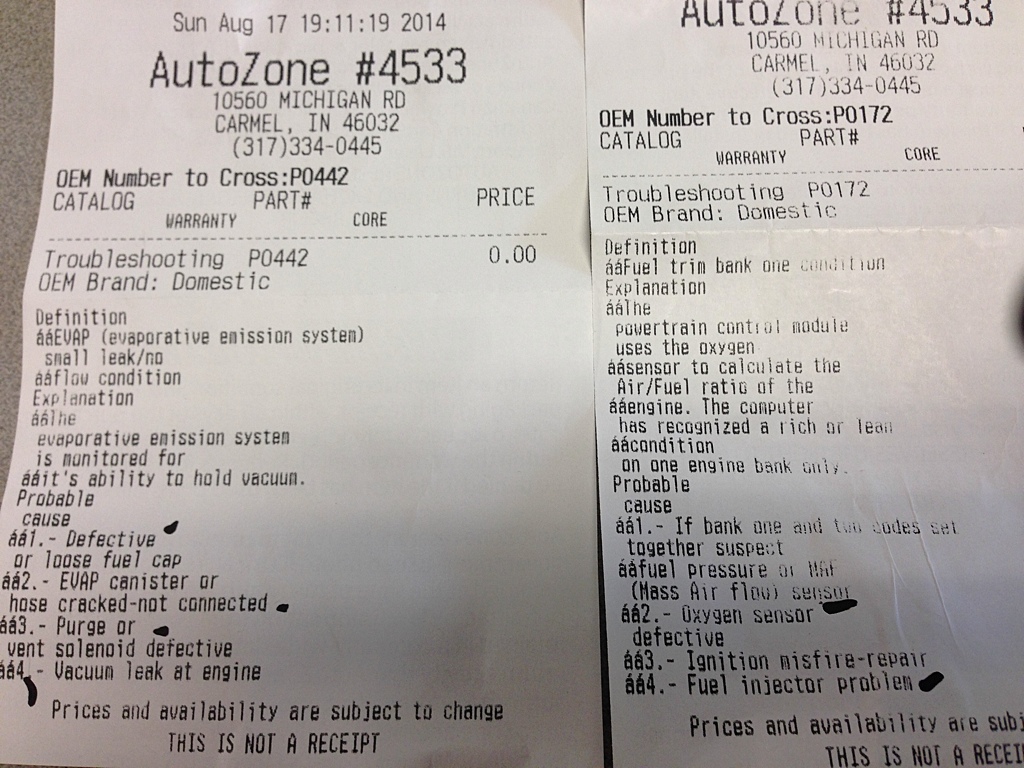