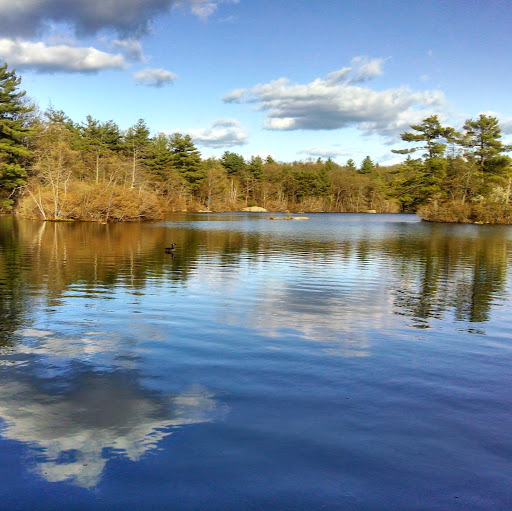 kevinssaco Lunenburg, MAMember Posts: 1
October 2015 edited October 2015 in Chevrolet
Just wanted to relay my experiences so far with this brand new Silverado 4x4. At the begining of this month being October 2015 I purchased my new Chevy Silverado, well I'm actually leasing it but who cares. I drove it for about a week just loving my new truck. Its a beautiful forest green that turns heads when the sun hits it just right! The problems began when I first experienced my 6 speed transmission and 4 cylinder turn off. My truck ran like horse [non-permissible content removed] at in town speeds. It didnt know what gear it should be in and would search all over for it. I'd press the accelerator and there would be loud clunks as it found a gear. I've been a GM guy most of my driving life and have NEVER experienced as dissapointing a ride as my lovely new truck gave me for the past month at in town speeds. On the hyway where I could open it up a bit I was reasonably satisfied but even there I was noticing strange pedel vibrations. I decided to take it into the dealer at this point to find out [non-permissible content removed]happened. The head mechanic took it out for a ride and came back and told me it was fine and if I didn't like how it rode I should drive in manual mode in town..... I was floored by this excuse! I was at the point of turning my lovely American made truck back in, even severly upside down in a lease with only 2K miles on it. Then I started with the forums. People have had very similar experiences as I have had and found that aftermarket tuning was the only way to go with these new trucks. I am hesitant of couse because of the warranty repercussions and the cost of the recomended tuner Black Bear $599. Also the need to run premium fuel once it is tuned. So this week as I've been hemming and hawing over this major decision I thought Id go ahead and try using some tier 1 Super Unleaded from Mobil 93 octane from empty on my truck. I can tell you its still not perfect and I might still do the tune but my truck is riding better and I'm not hating it so much. A lot of people are saying octane doesn't matter over 87 for this vehicle but I'm telling you this is not in my head. It really is running better at 93 octane. On 87 I could actually watch my RPM gage fluctuate a lot at a steady hill climb and now it is significantly less so. So I'm a GM guy again and not ready to jump to Toyota as quickly as I was about to and will be getting a tuner and maybe a leveling lift for the front, but I'm pretty content now. Anyone else out there have a story about this generation of GM truck and engine?
Tagged:
0
Sign In or Register to comment.