jillith88 Member Posts: 1
February 2016 edited February 2016 in Subaru
I recently purchased a brand new 2016 Legacy, and the moon roof leaks every time it rains. Water drips in at the back edge of the moon roof into a plastic tray that is supposedly part of the drainage system. I have had the moon roof replaced and the same issue still occurs. The dealership now says that the moon roof and drainage system are working as designed. I have a hard time believing that Subaru designed the moon roof to leak. However, the service manager at the dealership did show me another 2016 Legacy on the lot that had the same leak. I contacted Subaru regarding this issue and was told that they trust their service department's analysis of this issue. I am just baffled by this. Anyone else with a 2016 Legacy experiencing this issue? I would like Subaru to issue a recall to resolve this once and for all. 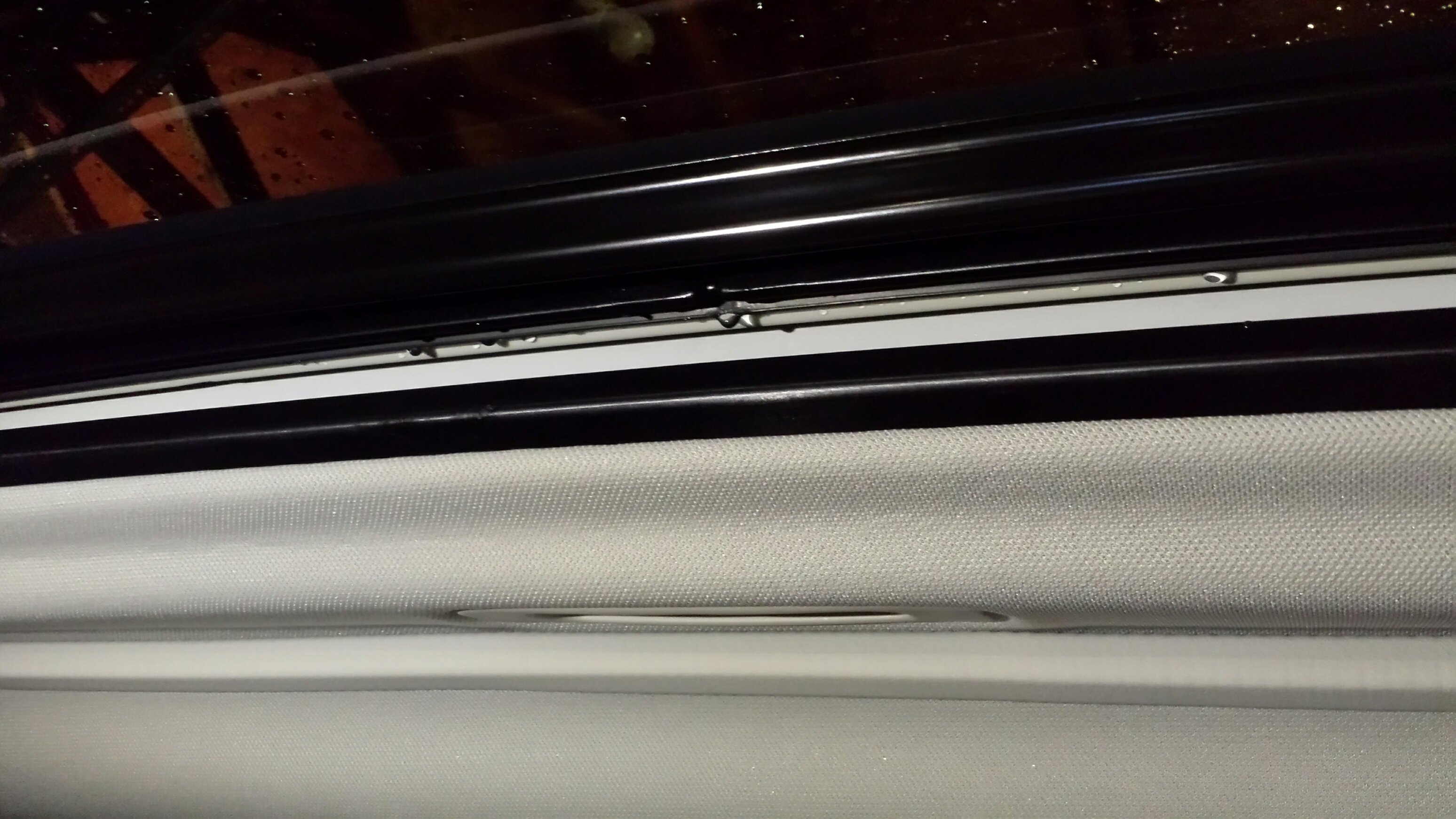