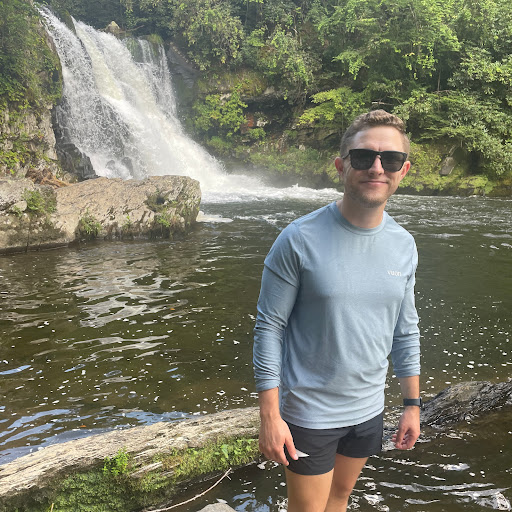 acme1921 East BayPosts: 1
August 2016 edited August 2016 in Ford
Was driving my Explorer Sport yesterday, as I was pulling off to get gas (had driven about 200 miles) where the I-5 North meets the 46, and as I exited the 5, the engine just shut off and the Check Engine and Check Gauge lights came on. No loud sounds, no rattling, nothing out of the ordinary except the complete shut off of the engine.

Pulled off to the side of the road, and turned off the car. Tried restarting it about 10 minutes later while waiting for the tow truck, everything started up, but the engine shut off again almost as soon as the car started. Luckily there was a mechanic down the road about 2 miles so AAA towing was free.

Between sitting on the side of the off ramp and at the mechanic's lot, the car was unused for about 2 hours. I tried to start the car for the mechanic and it started up normally like nothing was wrong, both the check engine light and the check gauge light were off once the car started. We ran it for a bit, checked the pressure of the engine, and my Ford kept running like normal. Left the shop and continued driving, over 200 miles, without any trouble (although we did stop about every 50 miles).

I've noticed the heat gauge is malfunctioning, it does seem to only operate in the bottom half of the gauge, I've never seen it cross over the halfway mark, and it usually sits around near the very bottom like it's not working. Yesterday it did move up farther than I've ever seen it, like when I ran the AC or used my cassette player MP3 audio jack, however, my radiator was full of water and the car showed none of the usual signs of over-heating despite the 100+ weather. Another odd thing we noticed as we continued the drive, the clock on the radio was flickering sporadically.

Any idea what would cause this?

Could it be the fuel pump? My understanding is that if the fuel pump goes on a 98 Ford then the computer will shut off the engine.

Could it be build up in the fuel tank that tricked the computer into thinking the fuel pump failed (if so, anyway I could determine that without going to the shop?) Or maybe the fuel filter is bad?

Fuse Relay? I read that if it is bad it could mess with the computer

I've also read that the theft system I have on my car could shut off the fuel to the engine, my key is chipped, is there something that could've caused it to malfunction?