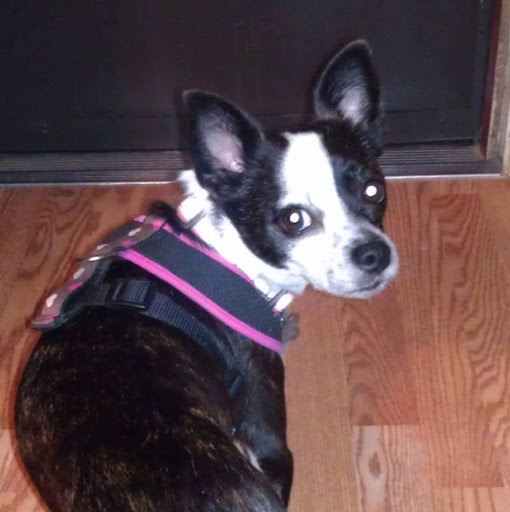 Puggly TexasMember Posts: 2
May 2017 edited May 2017 in Hyundai
AC blows hot air, freon ck and is good no leaks, plenty of pressure, found the diode was blown. This happened immediately after I had a new battery installed, replaced diode, still hot air, diode blown again. Went back to place I bought battery and the new battery was shorted out.......got new battery, new diode, still hot air......diode blown again. Could the shorted out battery have messed up something else that would keep the compressor from coming on?
Tagged:
0