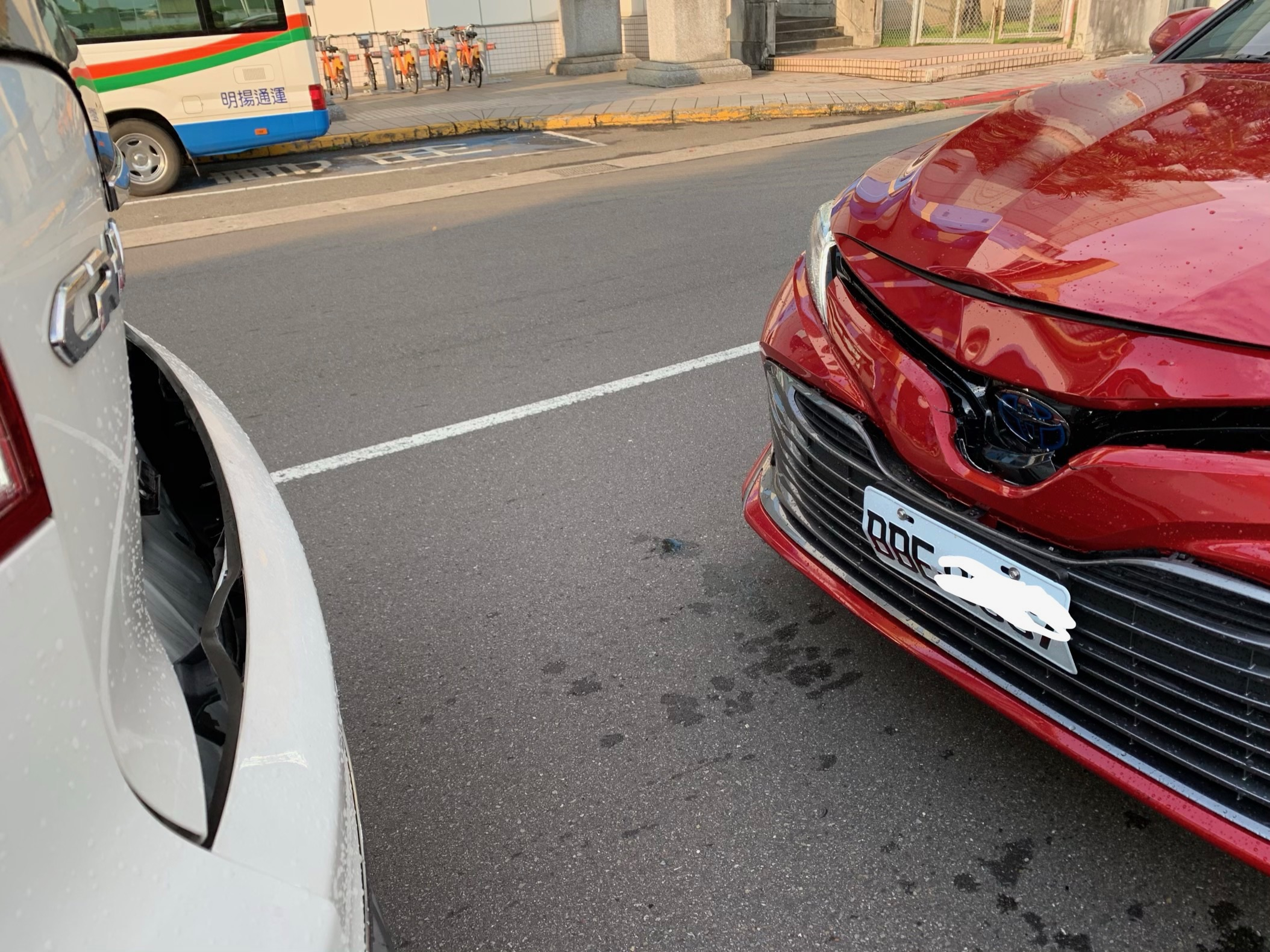 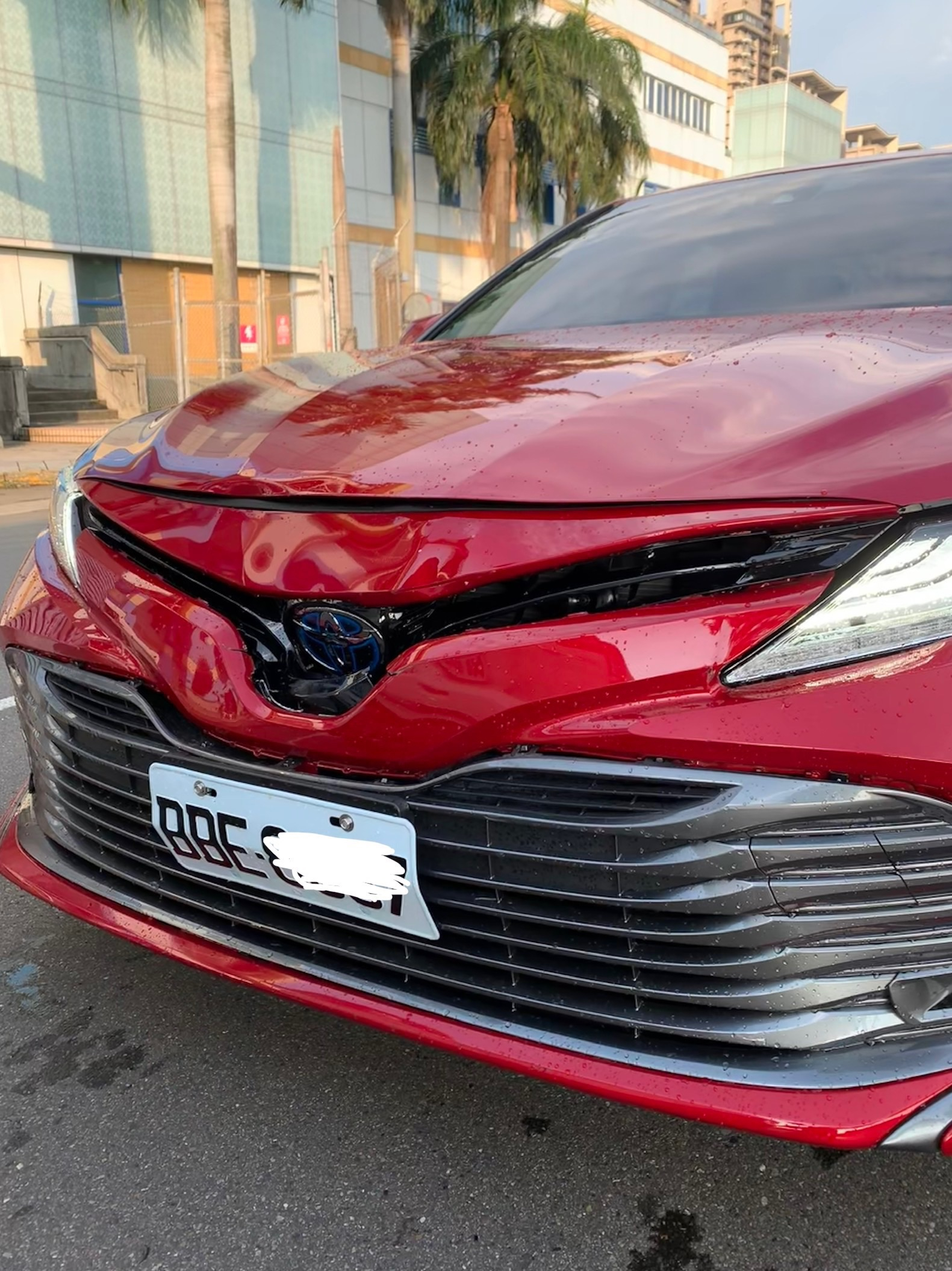 To be honest, no one wants to post a video like this to YouTube, especially not me. I owned a 1999 Toyota Camry until this year, and I was very happy with it. In fact, I was very satisfied with Toyota, and so I bought a second Camry this year. This time, I purchased a nicely-equipped 2019 Camry Hybrid. For the better part of this year, I continued to drive my old Camry to and from work and drove my new Camry only on weekends.

At the time of this sudden unintended acceleration incident on September 8th, 2019, my new Camry had just under 1000 miles.

On this day, as you can see from the video, I was stopped at a stoplight. I used the "Auto Hold" function available in some Toyota Camrys. This feature is meant to keep the car in a temporary "park" position without the use of the brake pedal. I was listening to the radio with a friend in the passenger seat. Just over a minute and a half after stopping, the car suddenly took off on its own. I did not touch any buttons or touch any pedals with my feet, and as you can hear from the screaming and yelling, we were completely shocked by this unintended and unprovoked acceleration into the Honda CR-V in front of us.

As can be seen in the video, the incident occurs too quickly to respond, and there is not enough time for me to react before we hit the other car. I do apply the brakes, but it is too late. Something to mention, for those of you who might have experienced something similar, is that I heard a very loud noise from the engine immediately after I applied the brake.

These are the details of the incident, and if you experienced something like this, your experience may have been similar to mine. However, what I want to make clear to viewers of this video is the response of Toyota Taiwan.

This incident occurred about 4:50 pm (Taiwan time), and I was on the phone with my Toyota sales rep within 30 minutes. He informed me that they wanted to check the car but the maintenance department was closing soon so I should bring the car in Monday. Because of my work schedule, I had to bring the car in on Tuesday morning. They wanted to analyze the CDR (Crash Data Retrieval) and other parts of the vehicle, and then they would give me a report. They kept the car for two days, and then I asked for it back so I could back up the CDR data on a flash drive. After I returned home, they informed me that they had downloaded the CDR data, and had sent it for analysis. At this point, I still trusted Toyota and believed that they were acting in my best interests. Two weeks later, they told me, despite the crash, there was no data at all on the CDR. After I insisted on still having a written report, they provided one a week later. It basically said there is no data on the CDR to analyze and the only reason for this sudden unintended acceleration was driver error. They said that I pressed the gas instead of the brake.

After this, I decided to take Toyota Taiwan to mediation in an attempt to get Toyota to replace my defective car as now I am worried to drive it. At the mediation, they continued to follow the company line and insist that the incident was not Toyota's fault. When I brought up the many incidents of sudden unintended acceleration in the U.S., they claimed that Toyota Taiwan uses different auto parts than the U.S. Ultimately, they are only willing to offer me a free oil change. That was it.

I will continue to fight Toyota Taiwan...