Evaluate my deal
Did you get a great deal? Let us know in the Values & Prices Paid section!
Meet your fellow owners in our Owners Clubs 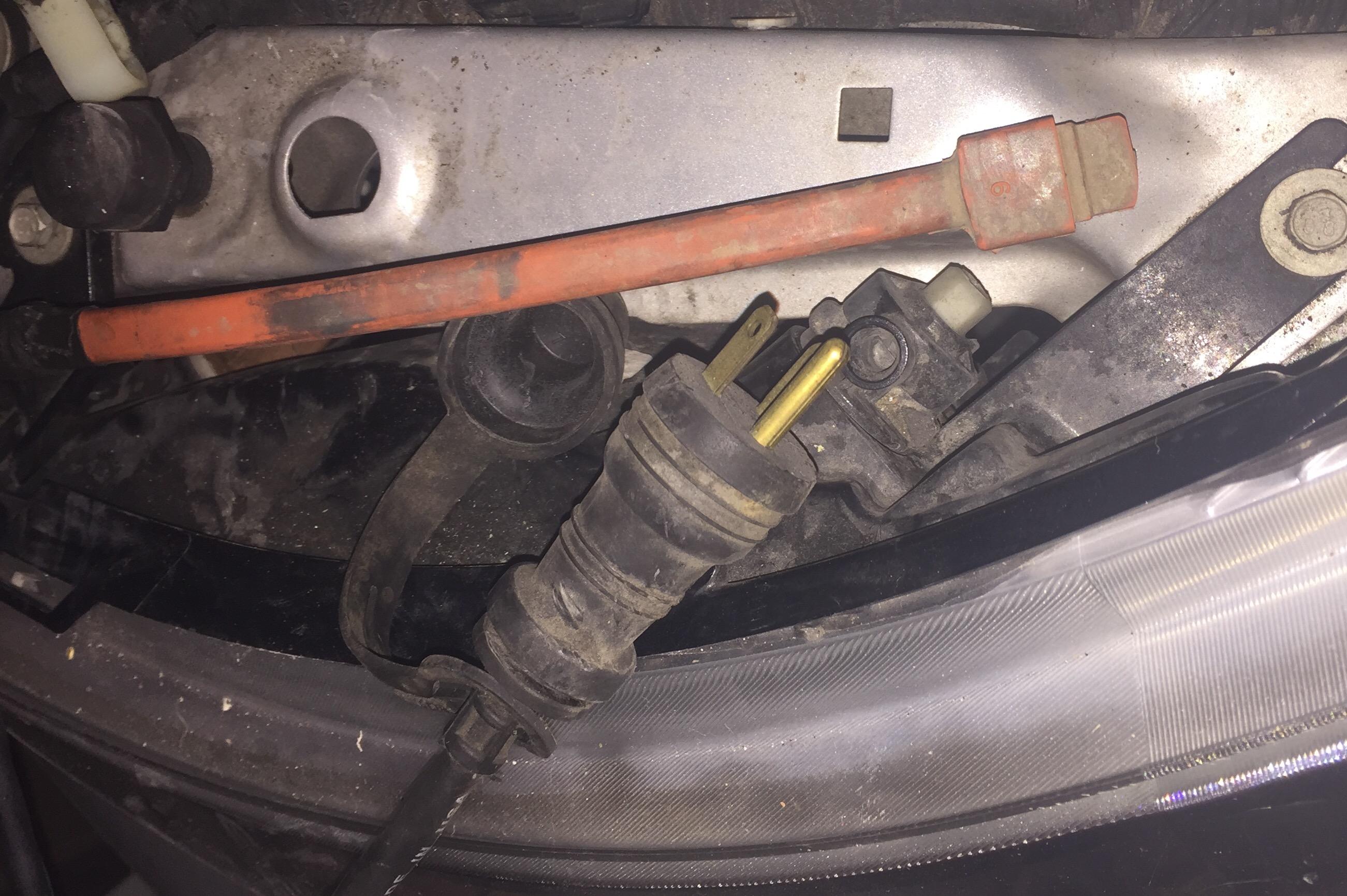