matthew73 Member Posts: 6
May 2017 edited May 2017 in Chevrolet
I have a 2011 Chevy Malibu LS 2.4L. When i turn the steering wheel right I hear alot of popping sounds. It seems like the sound is coming from the other side of the steering wheel. I can also feel the little pops in the wheel when I'm accelerating from a stop. Any help is greatly appreciated.

Here's a video if that helps 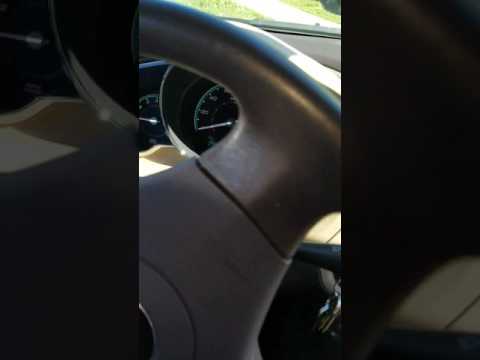