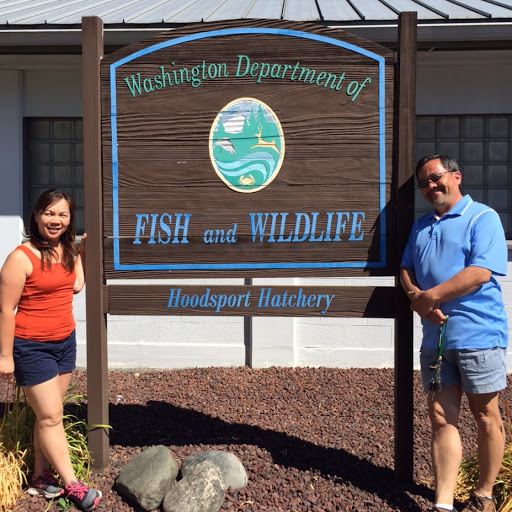 4sallypat Member Posts: 49
December 2018 edited December 2018 in Ford
First looking at the Ford Raptor and how super expensive it is, instead I found a dealer that also sells Ford F150 XLT upgraded with $15,000 worth of Roush parts (exhaust, seats, Fox suspension, LED fogs, etc).
Has anyone actually negotiated a Roush F150 or leased one ?

My dealer says that the truck (base vehicle) can be leased like a normal deal but the Roush parts would have to be paid for in full.