Would This Be a Model A? 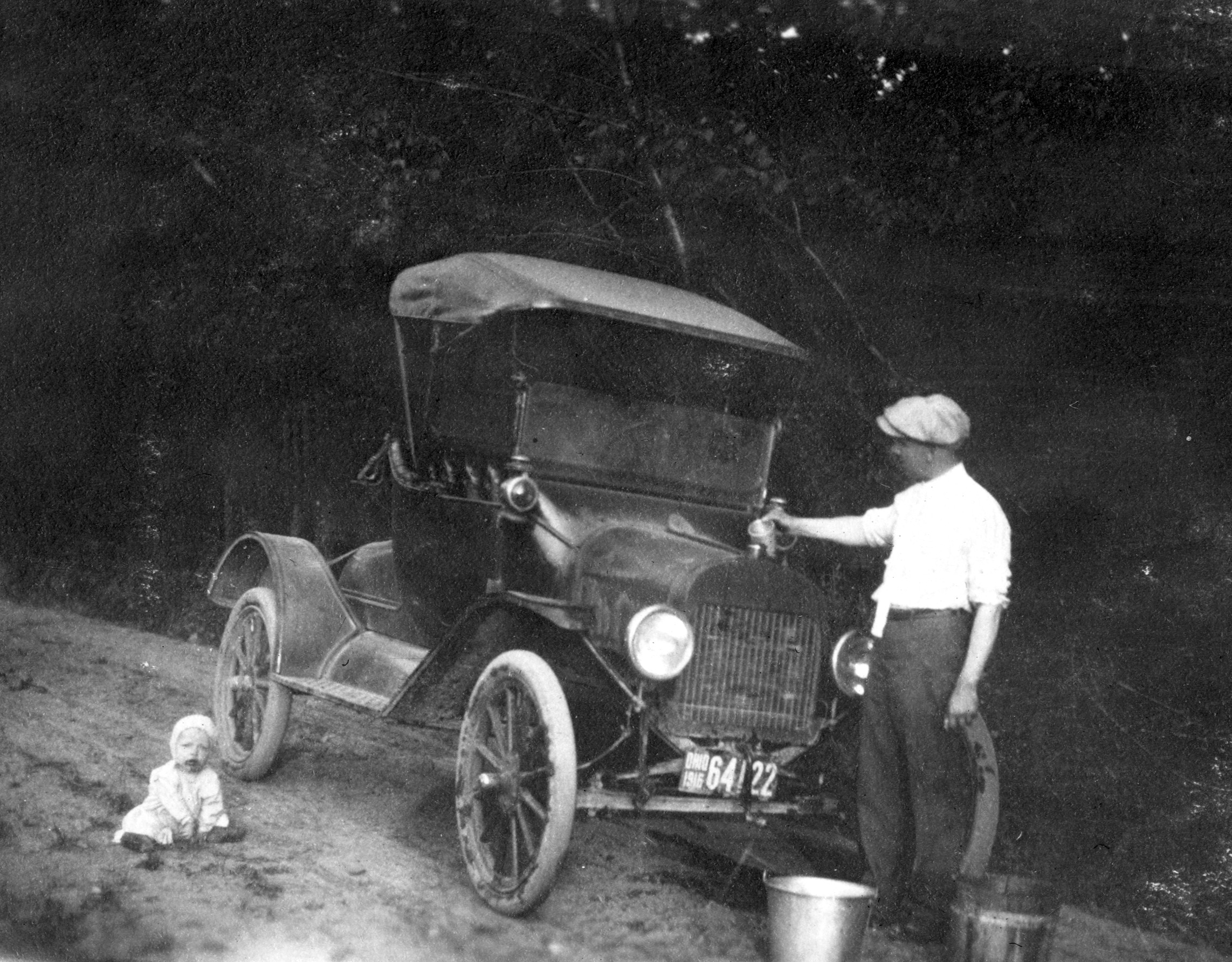