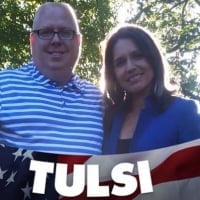 rockylee Wyoming, MichiganMember Posts: 14,014
January 2007 edited January 2014 in Mitsubishi
Do any of you think over the last couple of years, and now what we've seen at the Detroit Autoshow, that Mitsubishi Motors has pulled off a small turn around and become a small profitable niche brand ?????

I personally believe that they are well on their way