If you made the switch to a hybrid or EV this year and are happy with the savings you're getting on gas costs, a reporter would like to speak with you. Please reach out to [email protected] by 12/5 for more details.

Is the Gen 1 Sienna the right vehicle for me ? 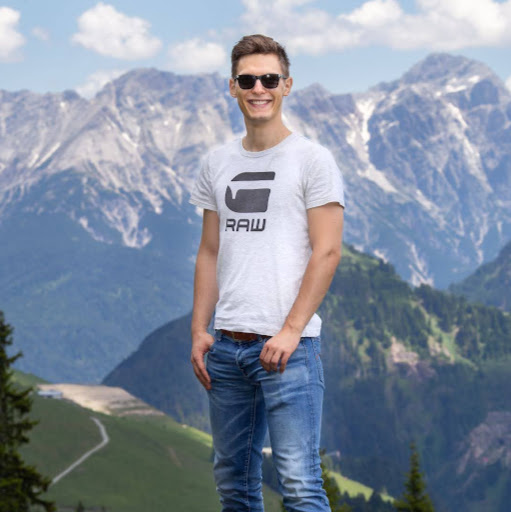 I am new to the US American car market. In Germany (where I am from) I am driving a 88 230E and a 91 250TD Mercedes. For the next year I am studying in SC and now I am looking for a car.
After quite a bit of research I think the Gen 1 Sienna might be fitting my needs. I don’t need the car for daily commuting since I am living very close to the campus. What I am looking for in the Sienna is:
- A good long distance cruiser who isn’t upset by some runs to shopping malls
- A reliable car, which can be fixed at most repair shops
- A car which fits a 6 foot 6 tall driver
- Decent gas mileage
- A car in which I can camp on longer road trips
The last point is very important for me.
In Europe I am used to camp in in my Mercedes Wagon, although the roof is quite low I can sleep in it. During my stay in the US I am planning some longer road trips and it would be great if I could camp the trunk.
During my recherché I stumbled along those cars:
E300 Mercedes Wagon (first or second gen)
Cons:
Need premium gas
Are not known for reliability in the US (in Germany we say they are unbreakable which I can proof by my own experience as long as you service them often)
Very hard to find
If something breaks really expensive to fix
Honda Odyssey
Pro:
Bigger then Sienna
Better availability
Cons:
Big problems with the transmission?
Needs more fuel?
Chrysler Town and Country
Pros:
Bigger then Sienna
Cons:
Needs more fuel
Not as reliable
What I really like about the Gen 1 Sienna is that it is based on a Camry. During my studies in New Zealand I owned a 93 Toyota Prominent (Which is basically a beefed up Camry) and I loved the car.
What I am not sure about is, I have read about problems with the engine of the Sienna. How are they affecting the daily life with the Van?
My budget is about 5000 USD (but it would be great if I could stay under the budget so that I have more money for travelling ). I am going to rent a car for the first week, so I am looking for a car of which are many on the market.