Evaluate my deal
Have you recently tried to purchase a new vehicle after being out of the market for a while and found that prices were much higher than you expected? A reporter would like to talk to you; please reach out to [email protected] by 1/22 for more details.
Did you get a great deal? Let us know in the Values & Prices Paid section!
Meet your fellow owners in our Owners Clubs 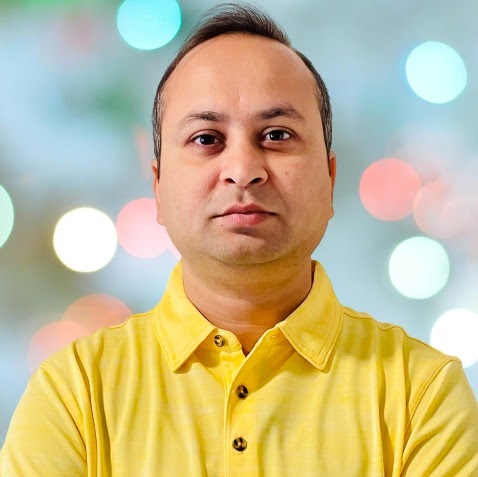 The dealer says , its was being driven by there employees to bring it from the lot to the showroom to and fro and it accumulated those miles .

The current price he is at after ALL the discounts excluding taxes is 29000 USD for the Touring AWD model .

They also mentioned that there is no difference between the 2015/2016 model of the same car.

Do you think USD 29000 (excluding Taxes/Registration) its a right price to pay considering 2017 models are not far .