Weight vs Visibility, Which is Safer? 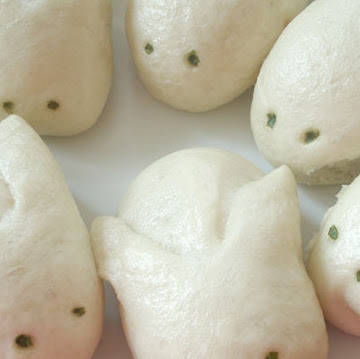 mbriguy11 New JerseyMember Posts: 4
October 2016 edited October 2016 in Chevrolet
Hi all,
I'm interested in the Subaru Outback, which I know is one of the top cars for visibility, and has lots of cool safety features. But I'm also interested in the Chevy Traverse due to it weight being 1,000+ pounds heavier than the Outback. The Traverse and Outback have the best safety for my price, but the Traverse has very poor visibility, I know from driving my cousin's around a lot. My question is, what is better? 1,000 lbs heavier or superior visibility?

I'm driving on suburban roads and congested NJ highways. Really at a dilemma here, and could use some input. Thanks in advance.
Tagged:
0