Evaluate my deal
Did you get a great deal? Let us know in the Values & Prices Paid section!
Meet your fellow owners in our Owners Clubs

It'd be fun if pressing the piano key gear selector made a noise like hitting a piano key.

Does the screen retract? If not, that design cue is past its prime already.

I actually kinda like the retro "Piano Key Shifter" on the new Lincoln Corsair, although I'm not sure how functional it would be. Perhaps the button keys should be a little larger? 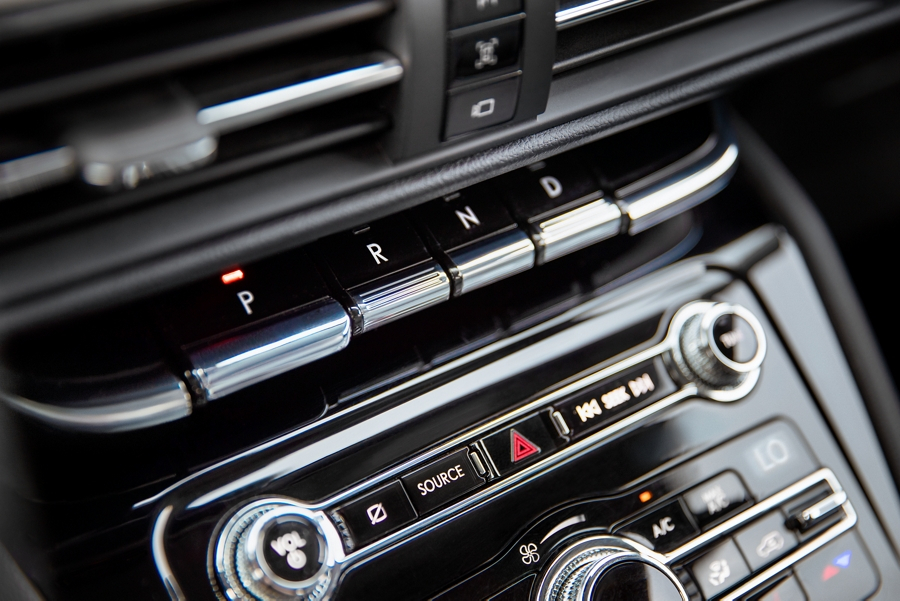 "PIANO KEY SHIFTER
The streamlined design of the piano key shifter strikes a chord. When you need to switch gears, simply touch the key for Park, Drive, Neutral or Reverse and watch your selected setting illuminate."

And my local dealer actually does have one in stock with an msrp of $37k. And it looks like it has better rear visibility than most other SUVs these days. 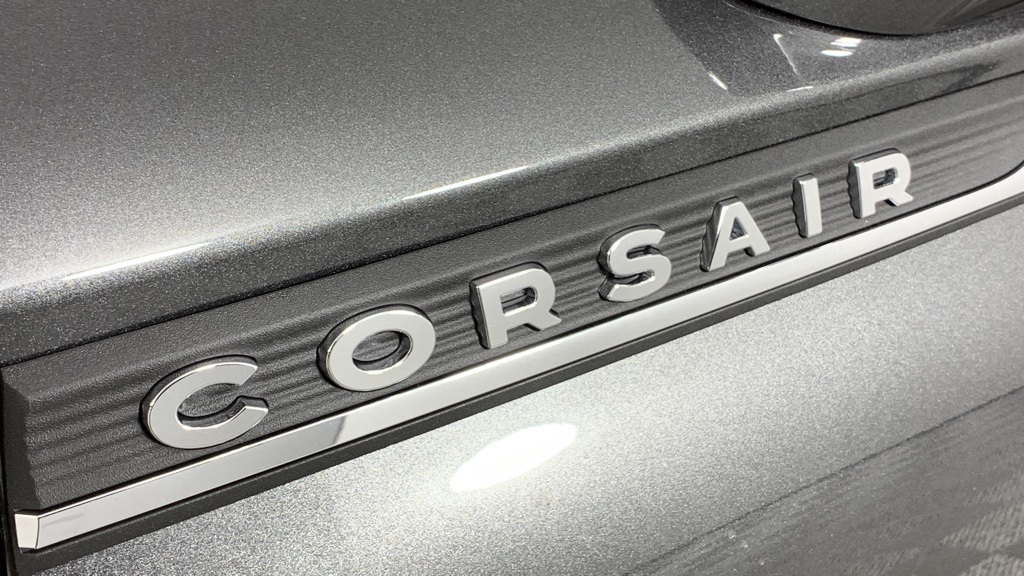 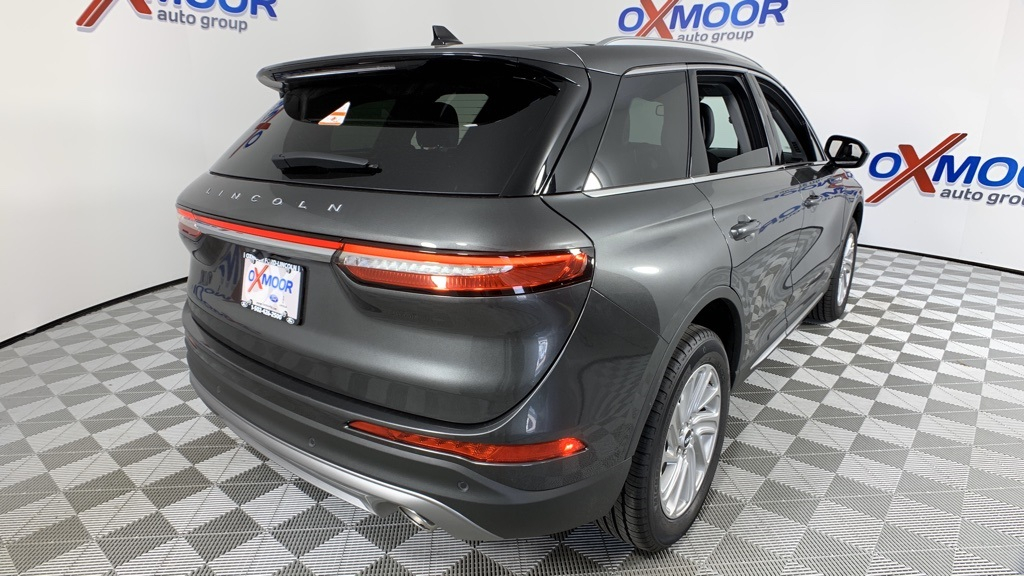 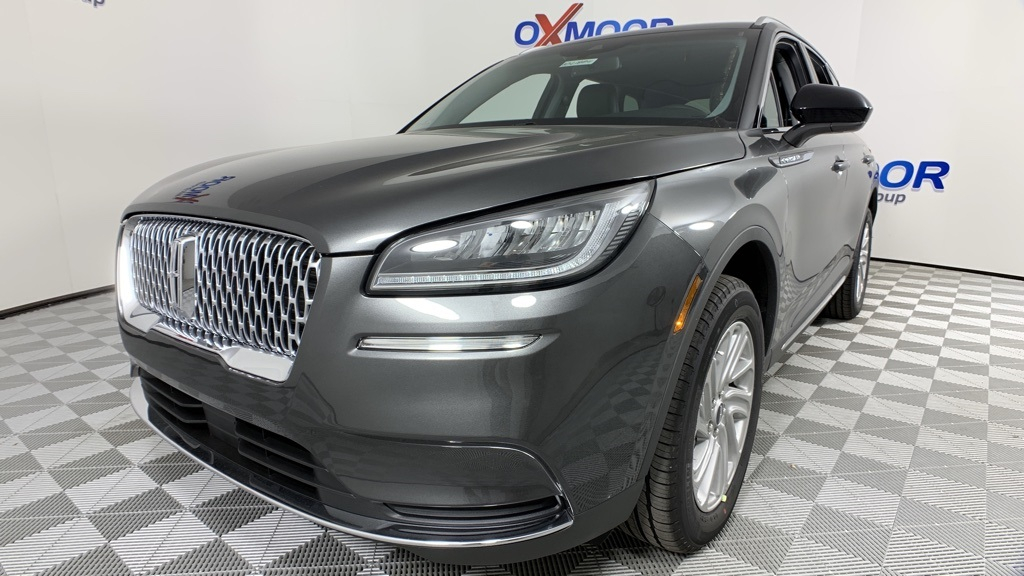 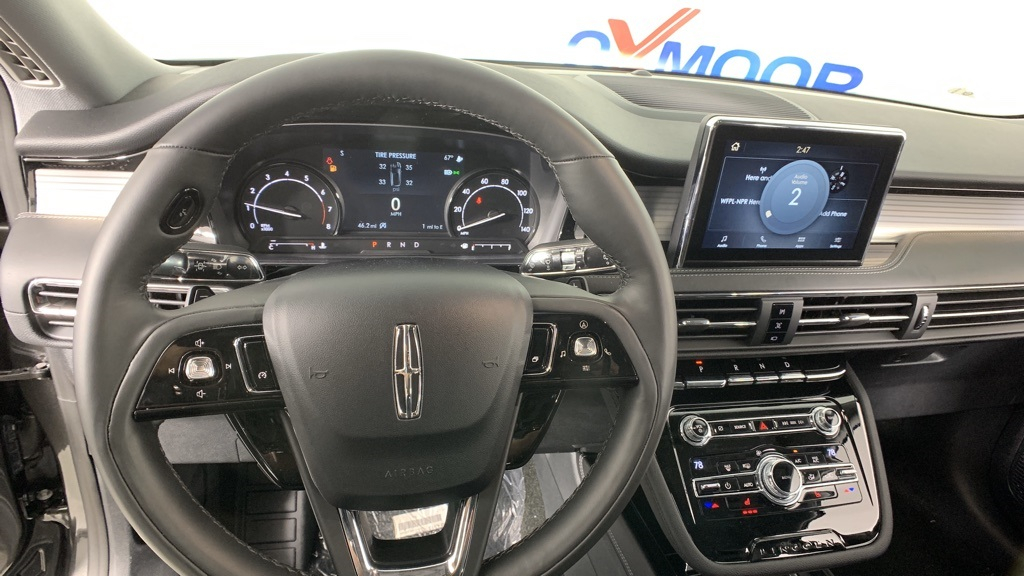 One of our drivers took 10 minutes before he figured out how to put a Lincoln with that set up into gear.

I just bought another very nice new pair of Maui Jim Sunglasses at Costco for about $100. Perfect for the upcoming Spring and Summer driving season in Southern California.

If I lose another pair of sunglasses before 2021, I may look to see if there are any extremely low mileage Neon's on BaT to bid on as I deserve the punishment.

$100 for sunglasses? I’ve owned cars that were worth less.

I just bought another very nice new pair of Maui Jim Sunglasses at Costco for about $100. Perfect for the upcoming Spring and Summer driving season in Southern California.

If I lose another pair of sunglasses before 2021, I may look to see if there are any extremely low mileage Neon's on BaT to bid on as I deserve the punishment. 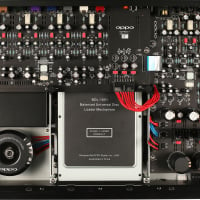 Oof. Guys, that Corsair post is well into 'painful' territory. Please, if you are compelled to quote a post with several photos included, take a moment to delete the photo links (and associated HTML) from the quote before you respond.

We greatly appreciate your kind attention.

Huh. My scroll seems to have no problem blowing right past them. You may want to have yours looked at. ;b 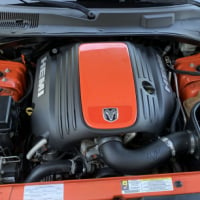 @rayainsw - man, do I love that color combo. Perfect! It's almost like you special ordered it!

blazer does look nice. similar to the modern steel I like on the RDX 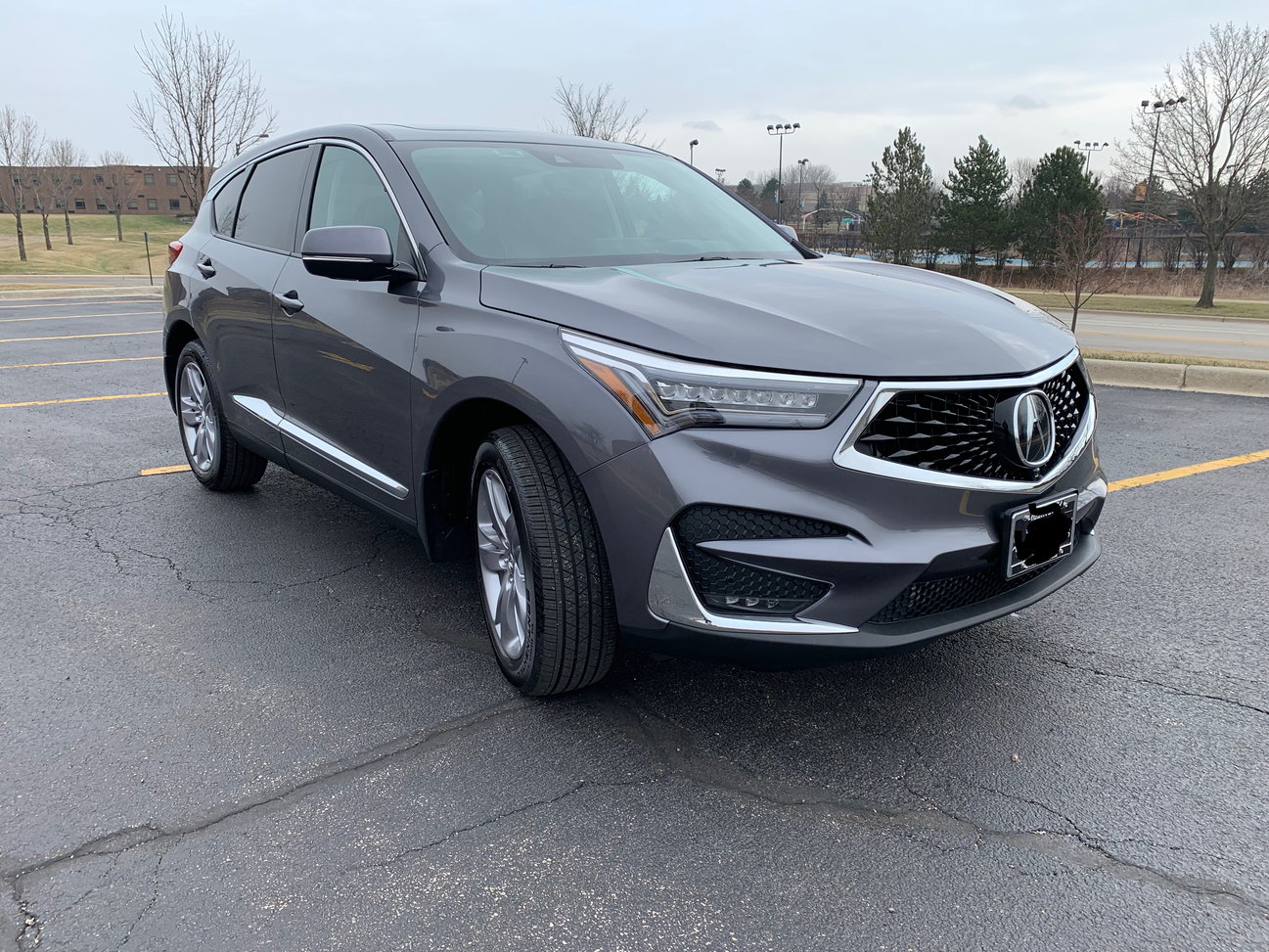 You may be the perfect guy to buy my ’15 Genny since you like that color. That is what it looks like, in fact, my Genny may even look better. It’s a low mileage car (10 K miles) and it shines up nicely. As much as I’ve tried, I just don’t like the color. Should have kept the ’09 Genny that was Cabernet Red Pearl over beige but I thought I’d reward myself on my retirement so that is why I bought it. I sorta backed myself into a corner with colors because I didn’t want to get another burgundy color because I didn’t want the same color again and I didn’t want black, white, brown, blue or silver, because at the time Mrs. j’s ’12 Legacy was silver. In hindsight, I should have bought what Genesis called Parisian Gray which was a lighter color gray then the Genesis named Empire State Gray (old mans gray) that I did get. I thought the Parisian Gray looked too much like the Subie color but I was wrong. There was enough difference in shades but at the time I didn’t think so.

My neighbors across the street, both of them, liked the color on my Genny from the day they first saw it in the driveway back in June of ‘15. Most neighbors, when they talk, as the discussion ends you usually say, “see ya”. Not my neighbors, they end with saying, “any time you don’t want that car, just park it in our driveway with the keys on the seat. We’ll take care of it, no problem”.

Did he later get hired by Lexus?

Daughter's "new" CPO '19 Jeep Compass almost became an unpunch yesterday. She went to empty her storage unit and it decided not to start after she shut it off. She called roadside, I went down there and got it started for her after fussing with it for a few mins, she cancelled roadside. She was beyond upset, her dad had just signed the papers on it the day before (they had let her take it over the weekend since he was out of town).

I went with her to the dealer, talked to the sales manager, he didn't want to undo the deal, understandable since legally they don't have to. They took it into service, reflashed the computer, and so far so good. He gave her his card and assured her he would take care of her personally if anything else happened. I do have to give this dealer credit, they have always been wonderful to us.

She was happy today when she got to take it up in the mountains and enjoy the snow. Hopefully that's the only hiccup for a while, she dealt with enough problems over the past year with the Focus.

Some may remember, but my Dodge Neon's first tow was out of my home's garage on the first morning we owned it. Wish I had never taken it back.

That was an evil omen if there ever was one.